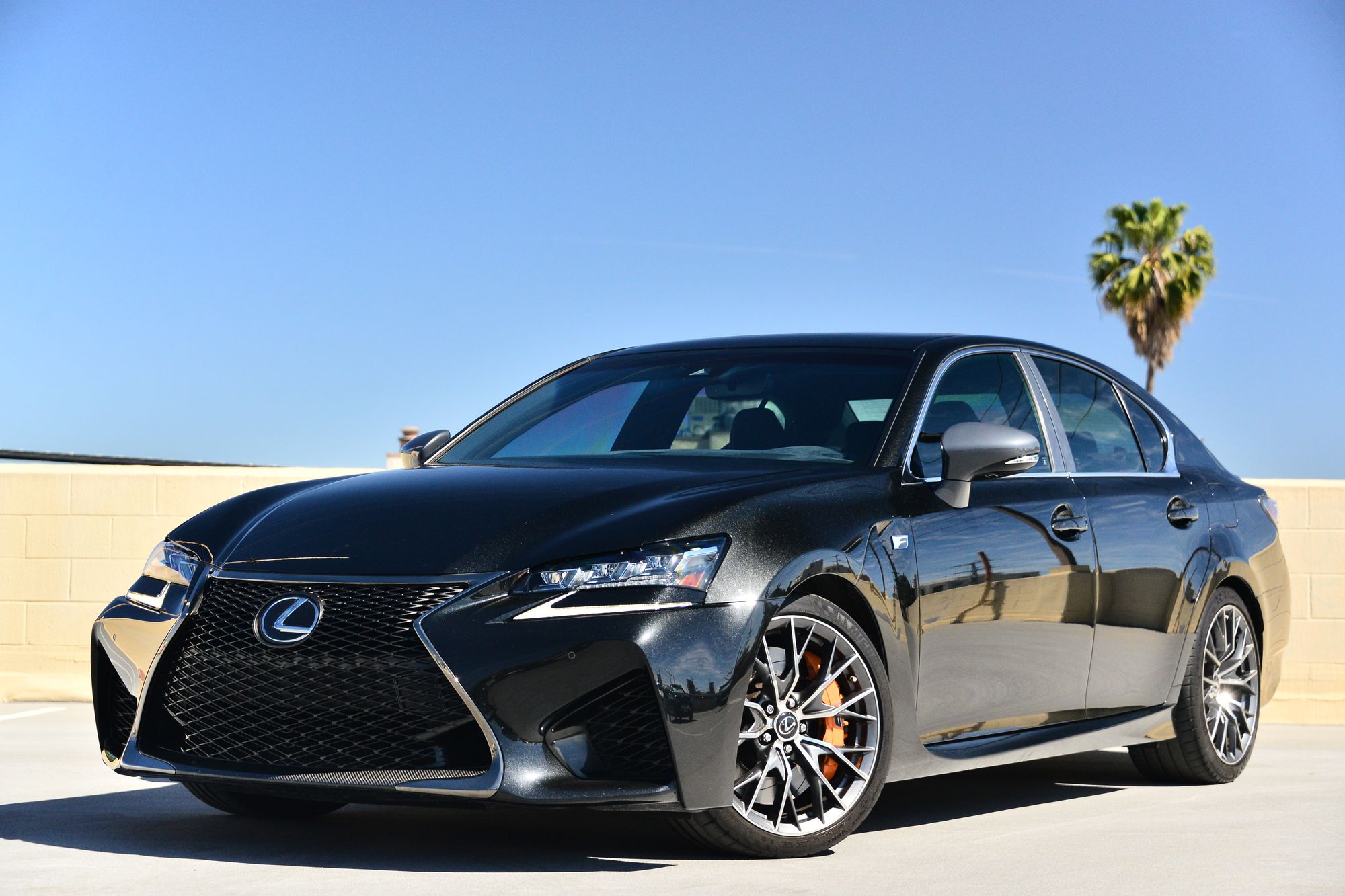 The 2016 Lexus GS F invites senior managers and junior execs to enjoy driving again. Squeal the tires around every cloverleaf, hit 7300 rpm racing down every on-ramp, and terrorize every backwoods holler in a 100-mile radius. In the era of launch control and electrically actuated cupholder covers, the GS F is charmingly old school. It’s a throwback to a time when sports sedans were measured by character rather than horsepower and cornering grip.

One Mode Is Better Than Many

That’s not to say it’s a covered wagon. The GS F offers more selectable settings than a Japanese toilet—four tied to the engine, transmission, and electric power steering, three for the stability-control system, and another three for the torque-vectoring differential.

It’s that last piece of hardware, which is optional on the Lexus RC F coupe but standard on the GS F four-door, that makes this car feel so alive. By varying the torque distribution between the left and right rear wheels, Lexus engineers taught this 4128-pound sedan to move like an overgrown Miata. (Read our test of the RC F both with and without the hardware here.) The differential makes the car alternately more nimble and more stable, depending on the driver, the conditions, and yes, the mode selected. Driven conservatively—braking early, waiting for the apex, and powering out of the corner as the steering wheel unwinds—the GS F understeers like, well, a Lexus. Run hard—namely by feeding in more throttle earlier in corners—and the car delivers big, easy throttle-on drifts. Slalom mode makes the GS F wag its tail like a dachshund in a sausage factory, but the Track setting makes it utterly obedient, matching a deliberate driver’s inputs with textbook responses.

On the test track, the GS F’s 0.93 g of lateral grip matches that of the BMW M5. In the real world, the Lexus feels nothing like that calculating, ruthless German. The nonadjustable ZF Sachs dampers are a welcome relief from the daunting and often disappointing choices presented by switchable shocks, high-tech hardware that often results in a trio of compromised and imperfect options. The GS F leans in corners, a byproduct of the slightly soft, supremely comfortable ride. It’s the kind of well-controlled body roll that serves as a feedback mechanism, as valuable to the driver as a minute twitch or wiggle in the steering wheel.

The handling isn’t just predictable; it’s accessible—a trait that’s become rare as these expensive sports sedans blend attributes of intercontinental ballistic missiles and roller coasters. In some of these cars, the driver is as much a passenger as anyone in the right-hand seat; the cars are powerful enough that even slow and sloppy driving feels fast. Not so in the Lexus. The GS F is an anachronism, and we mean that in the best possible sense. It delivers rewards in direct proportion to how hard it’s driven. 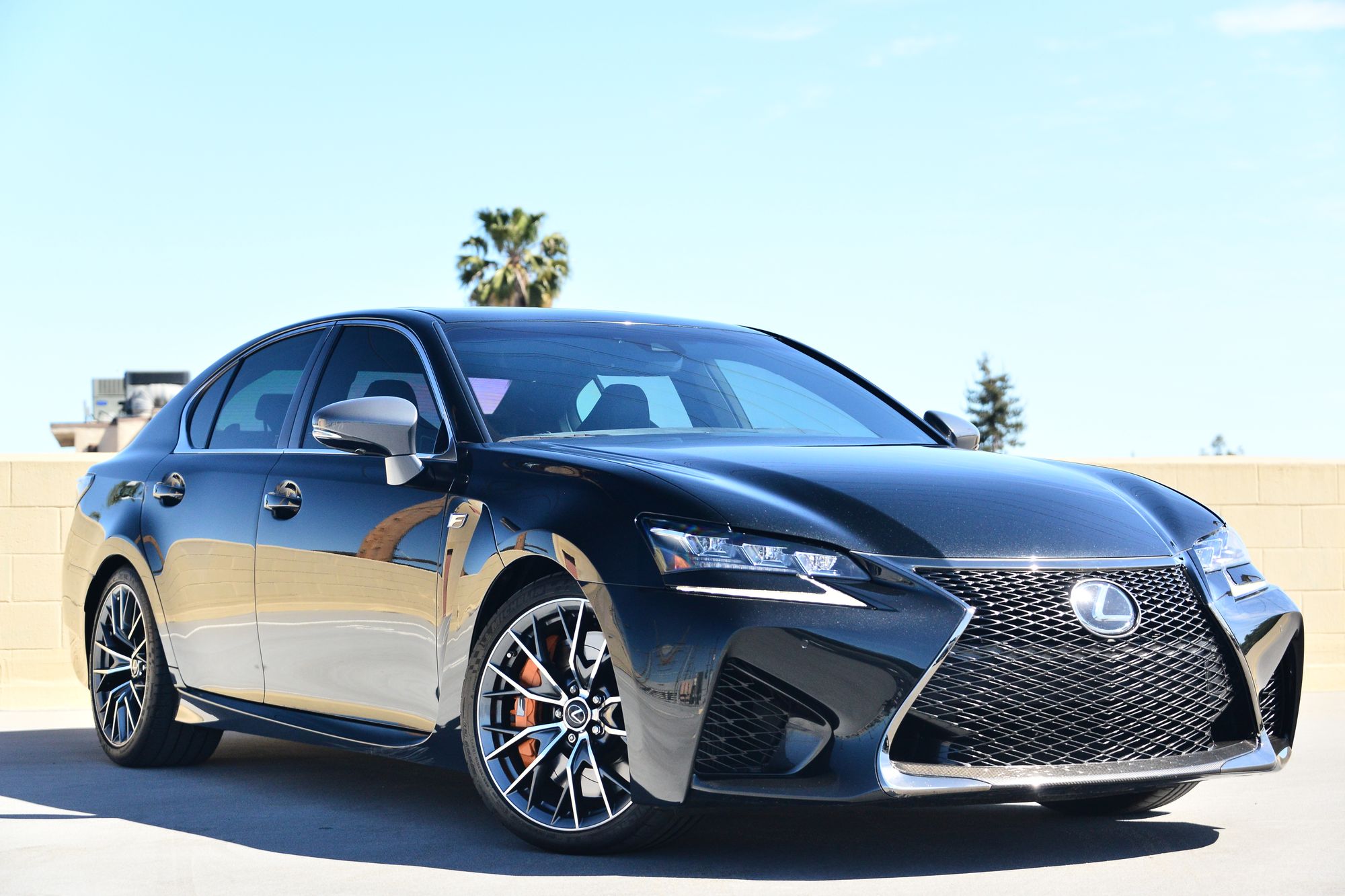 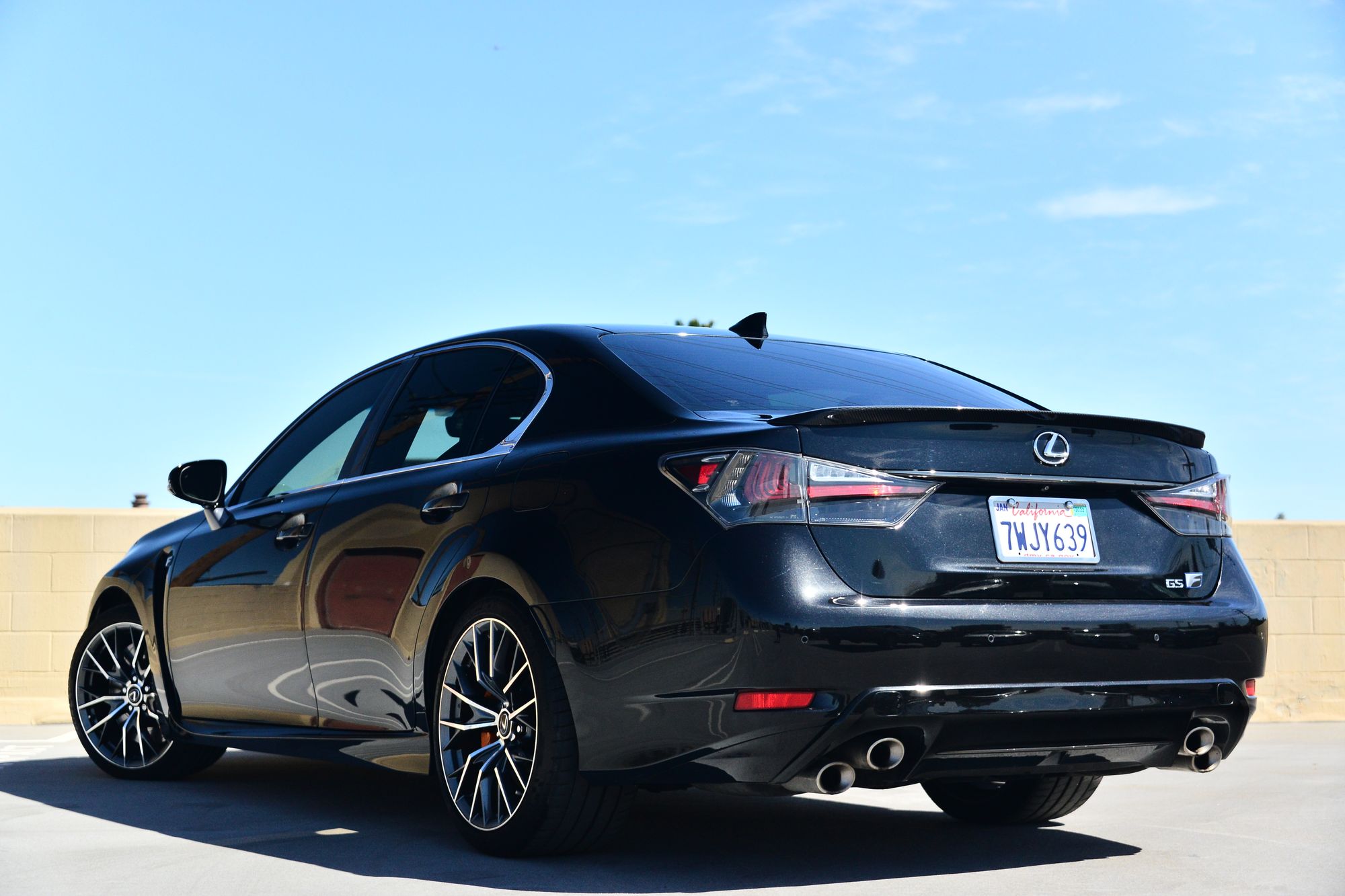 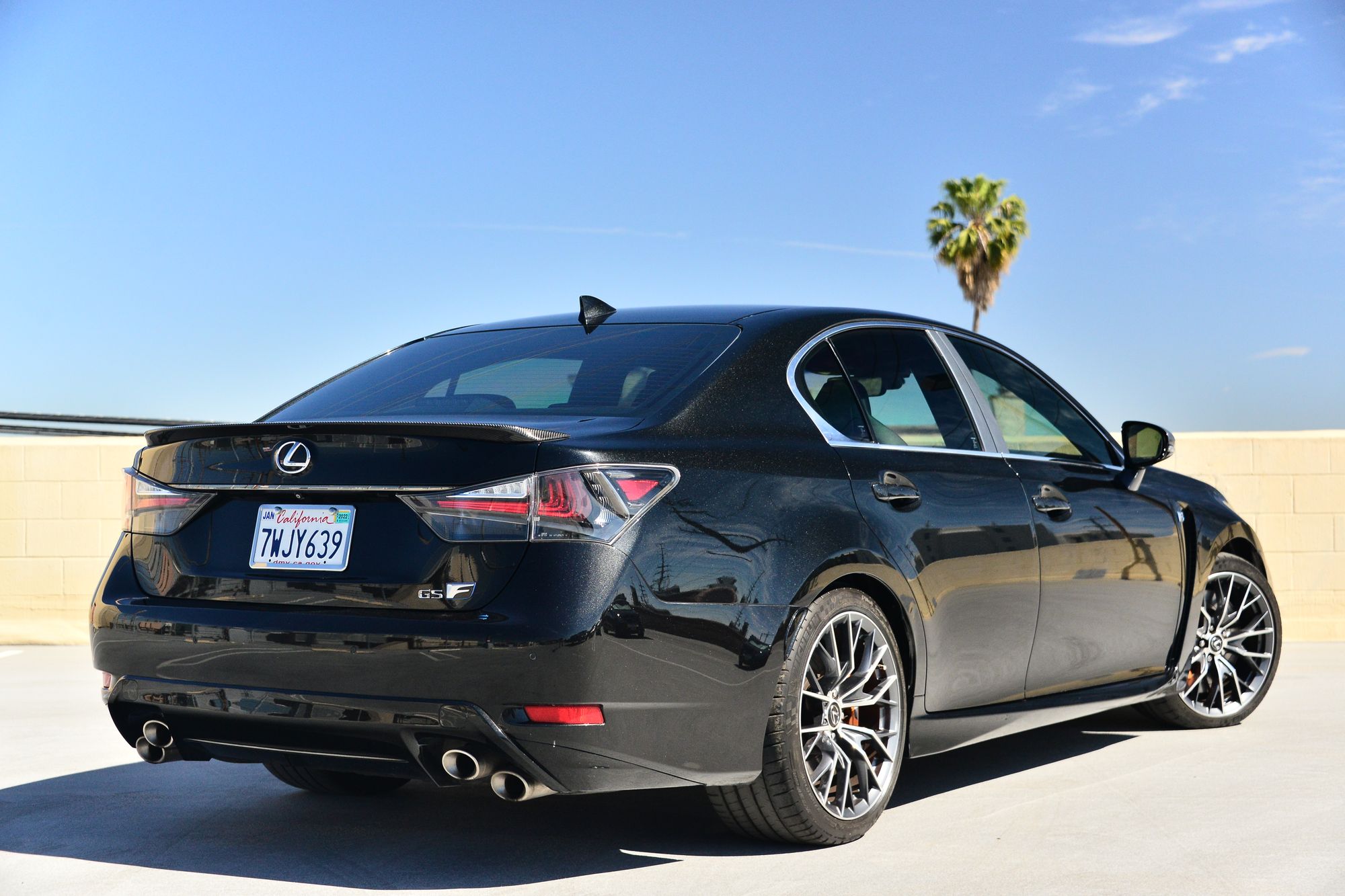 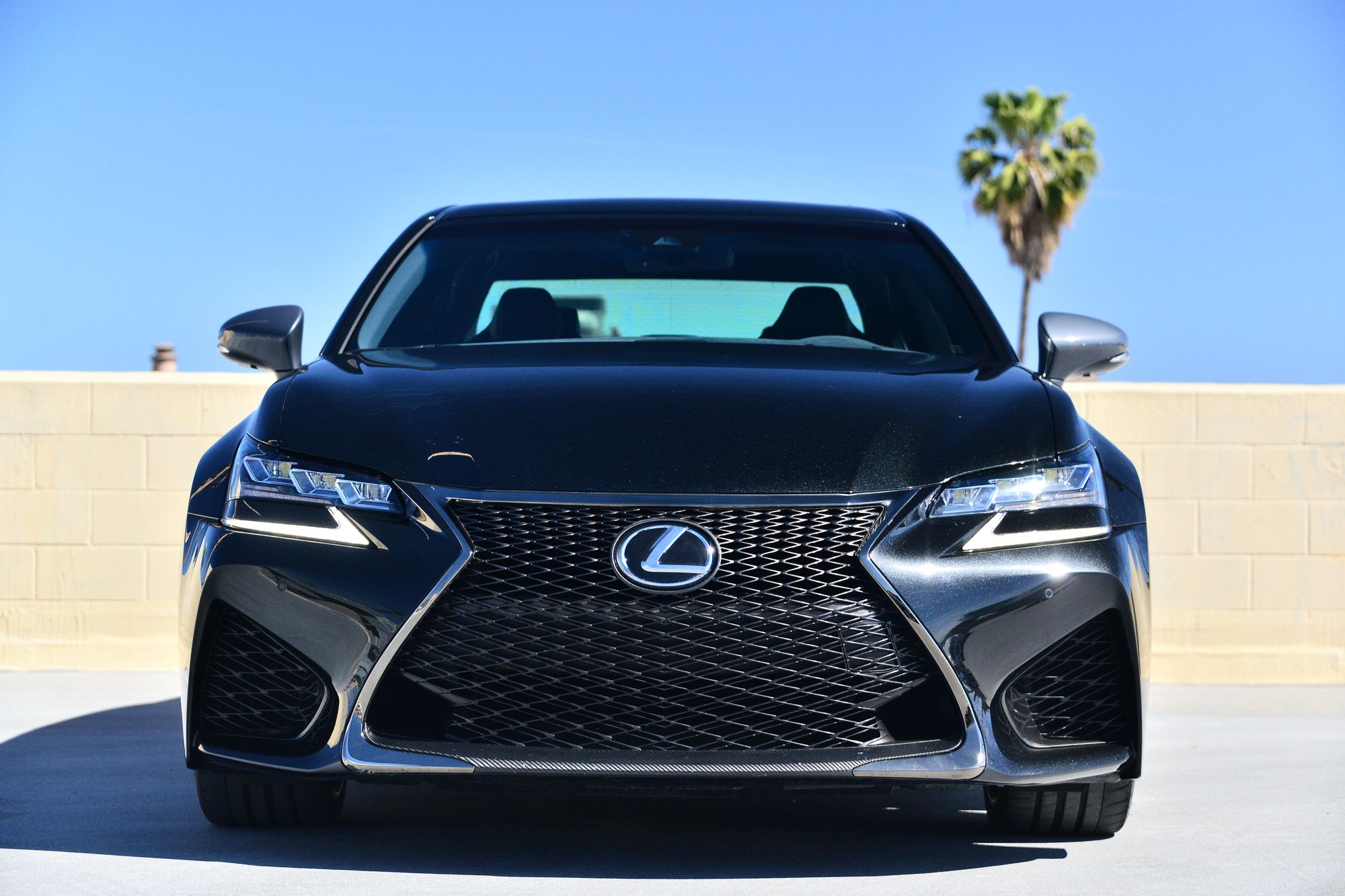 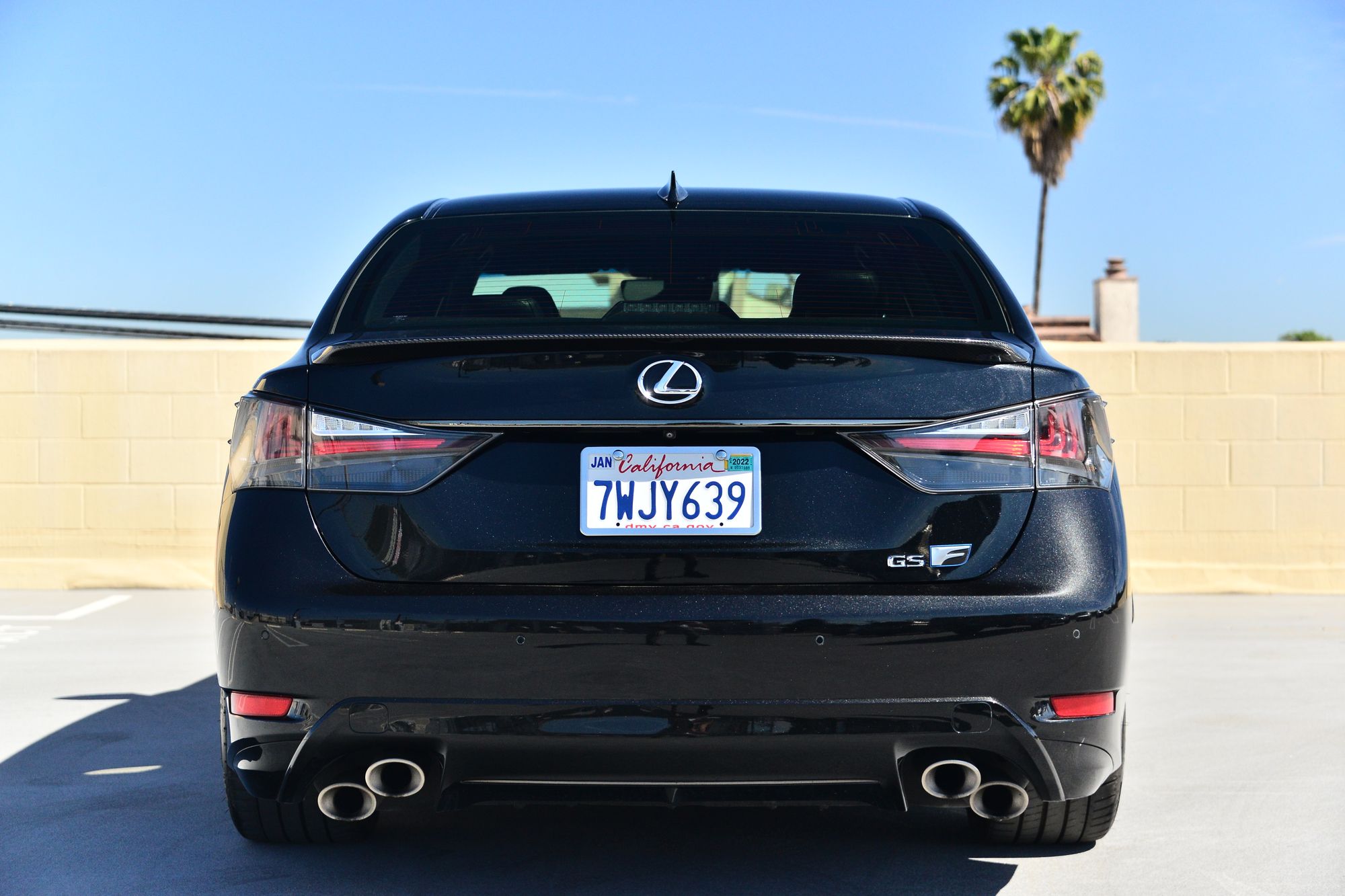 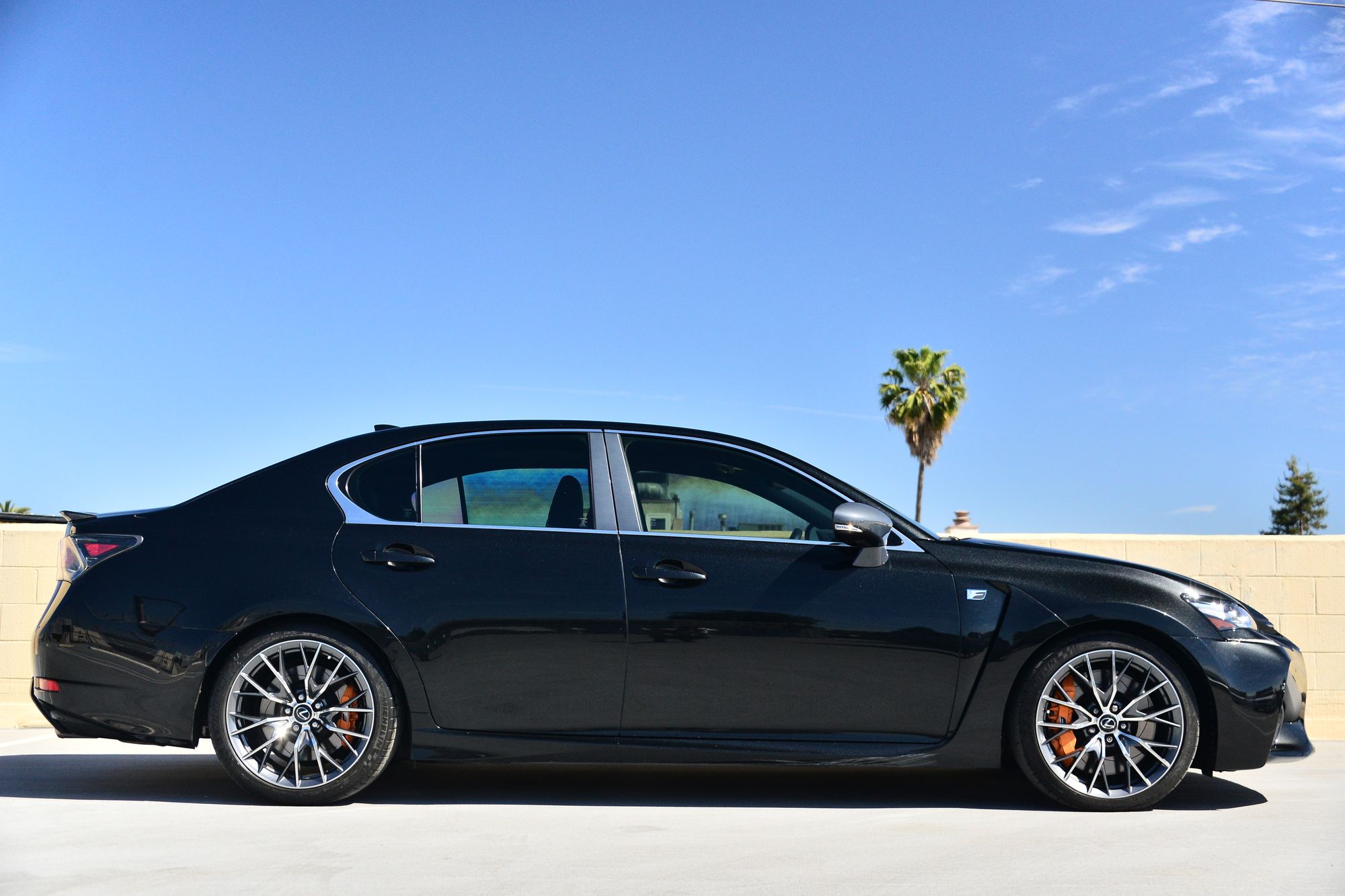 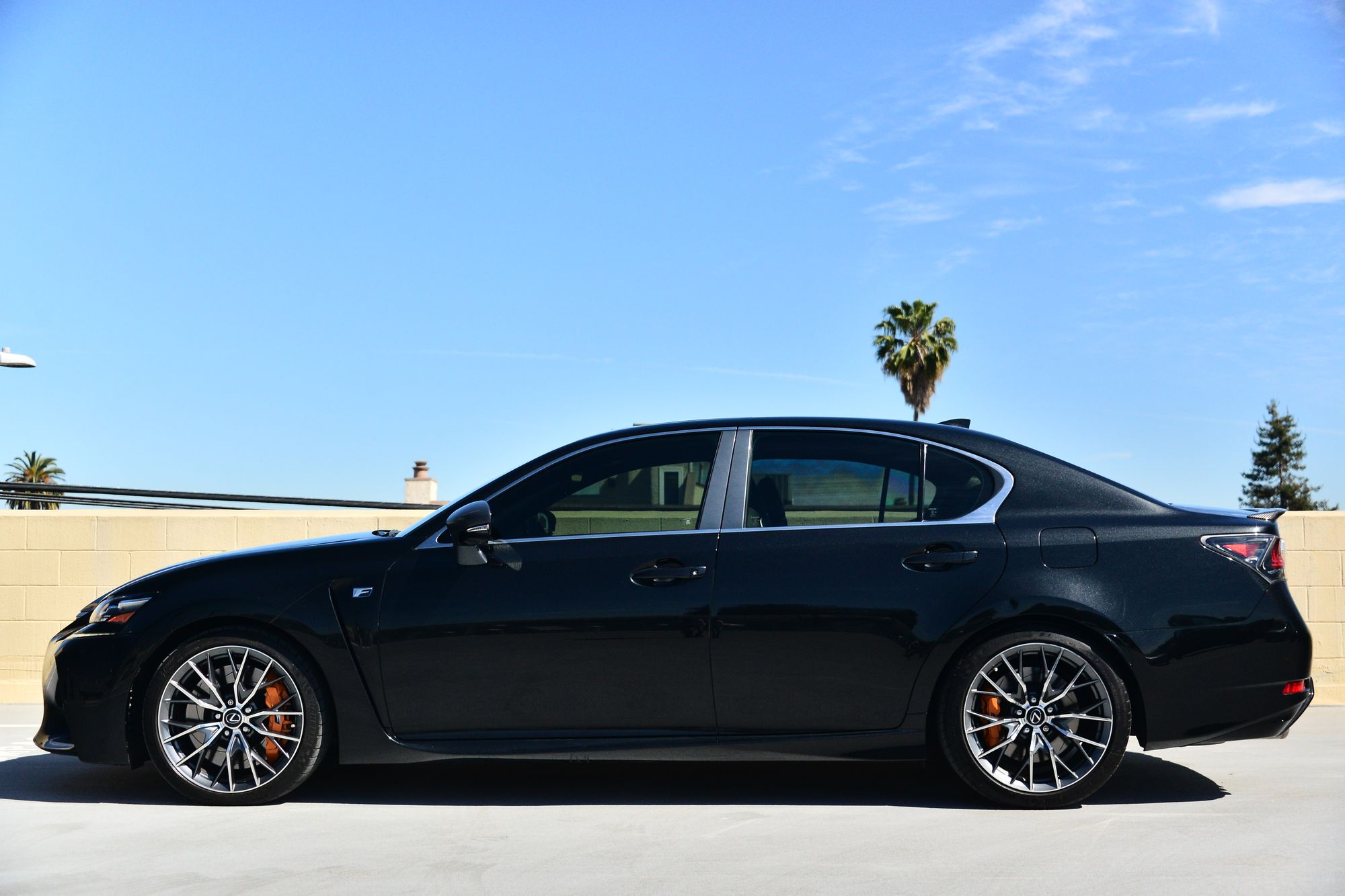 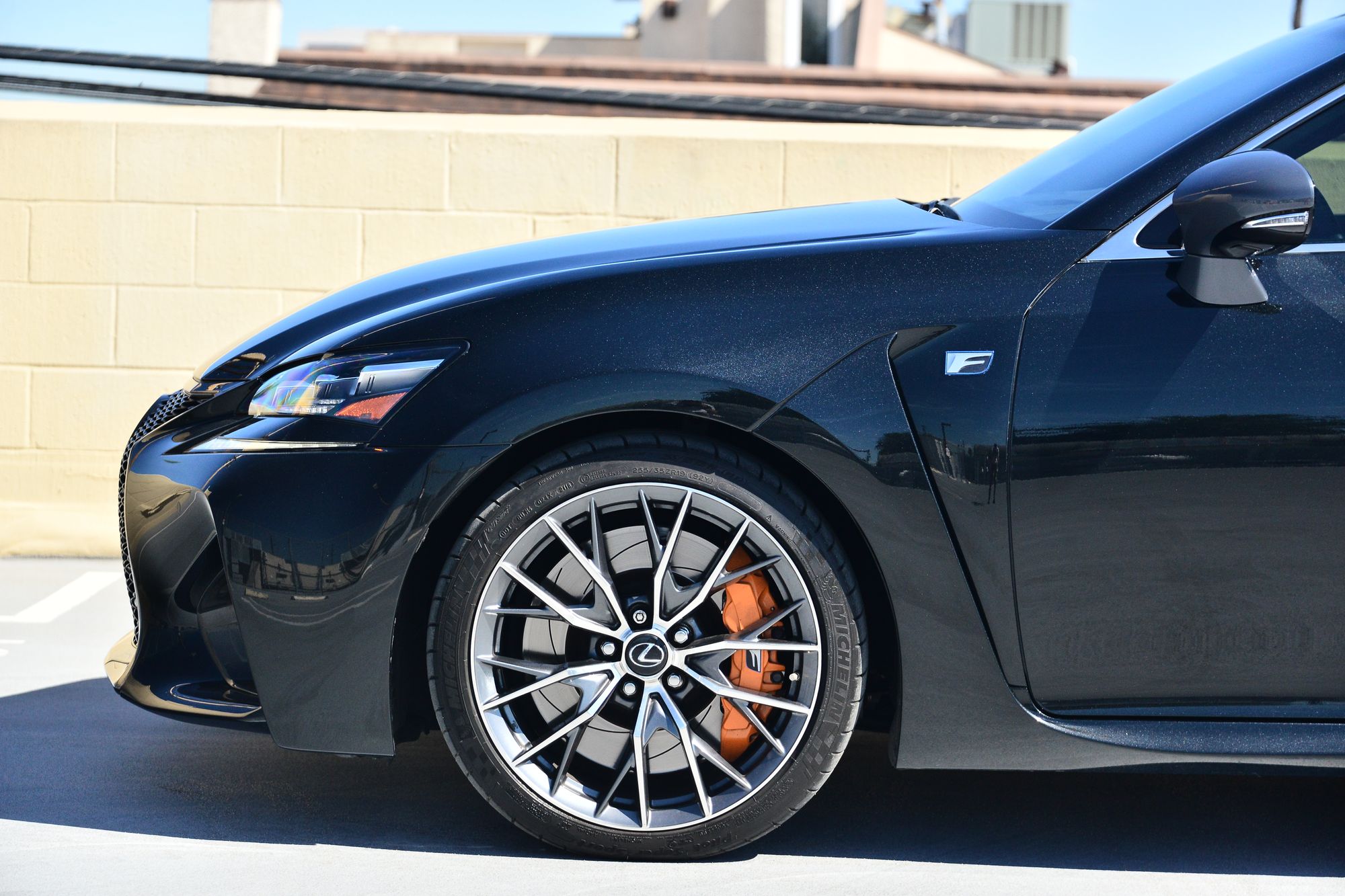 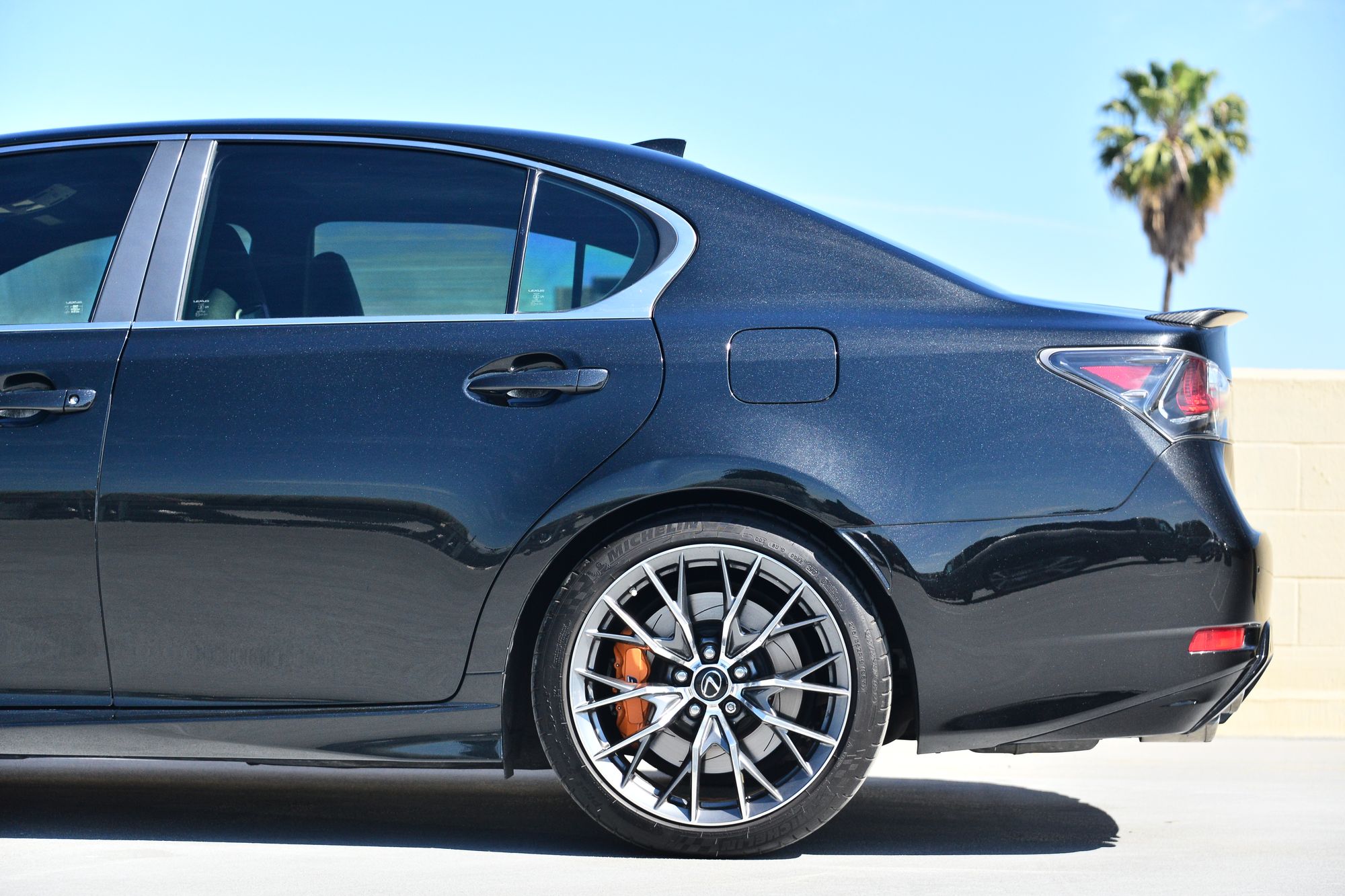 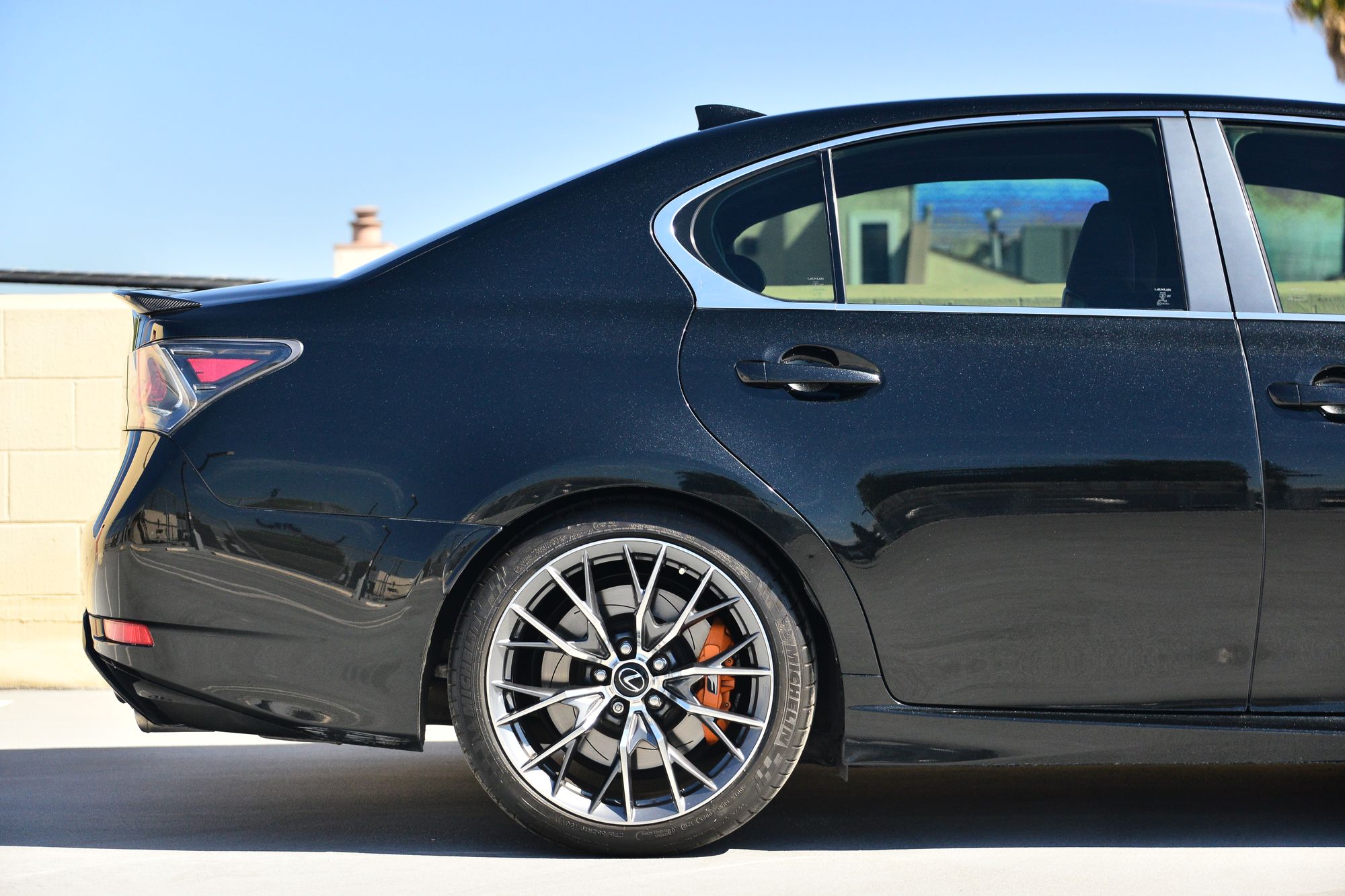 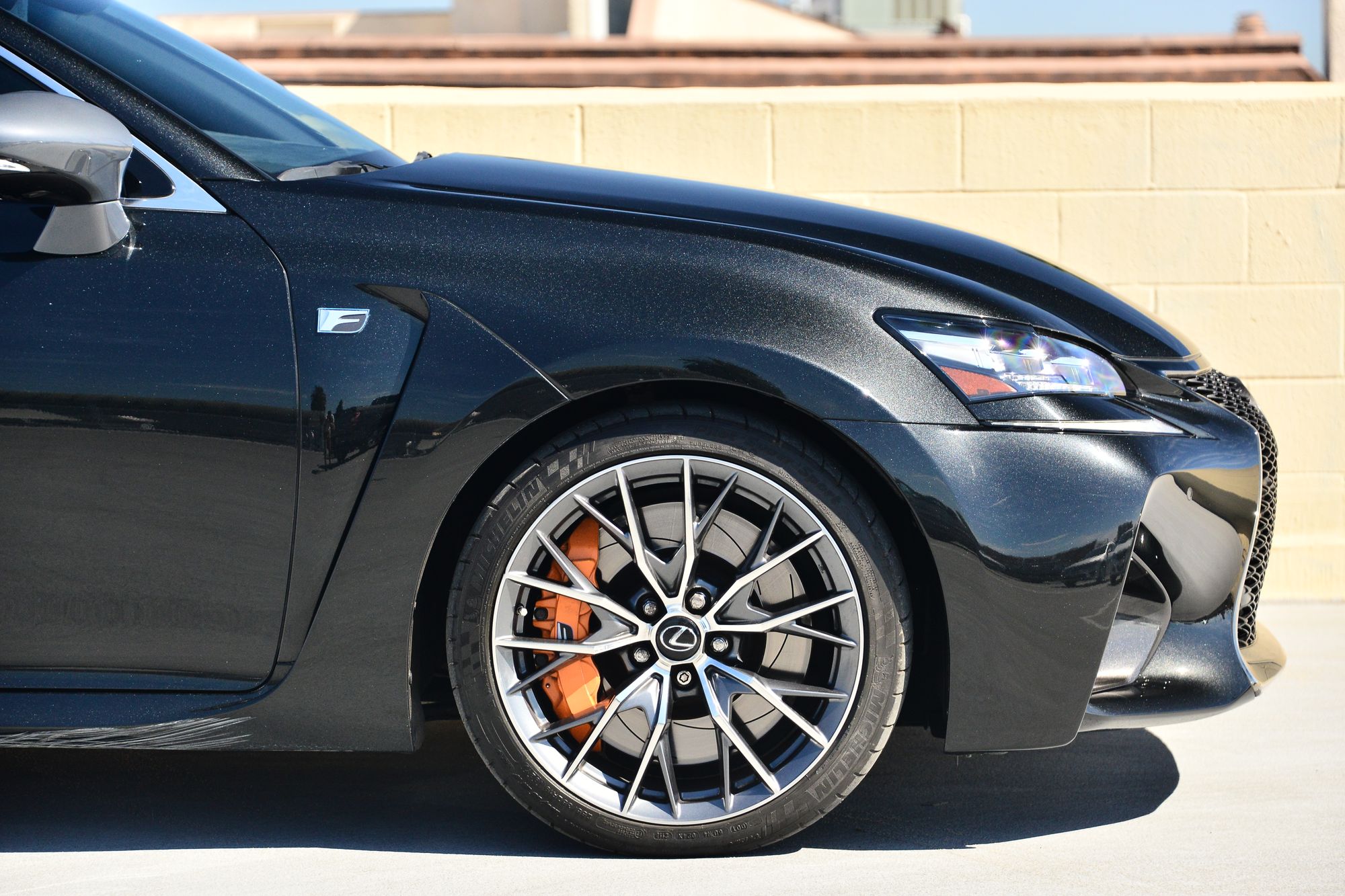 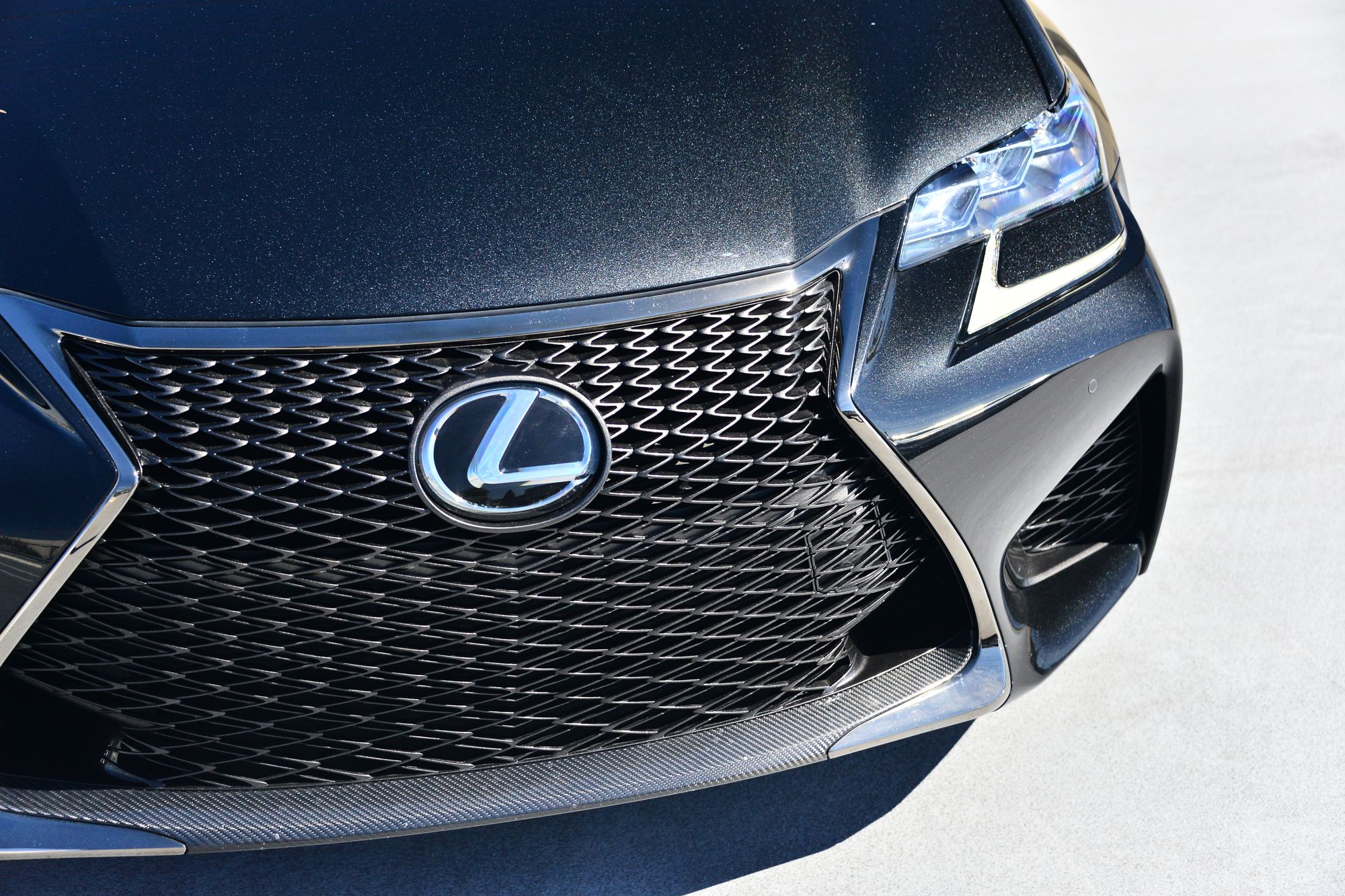 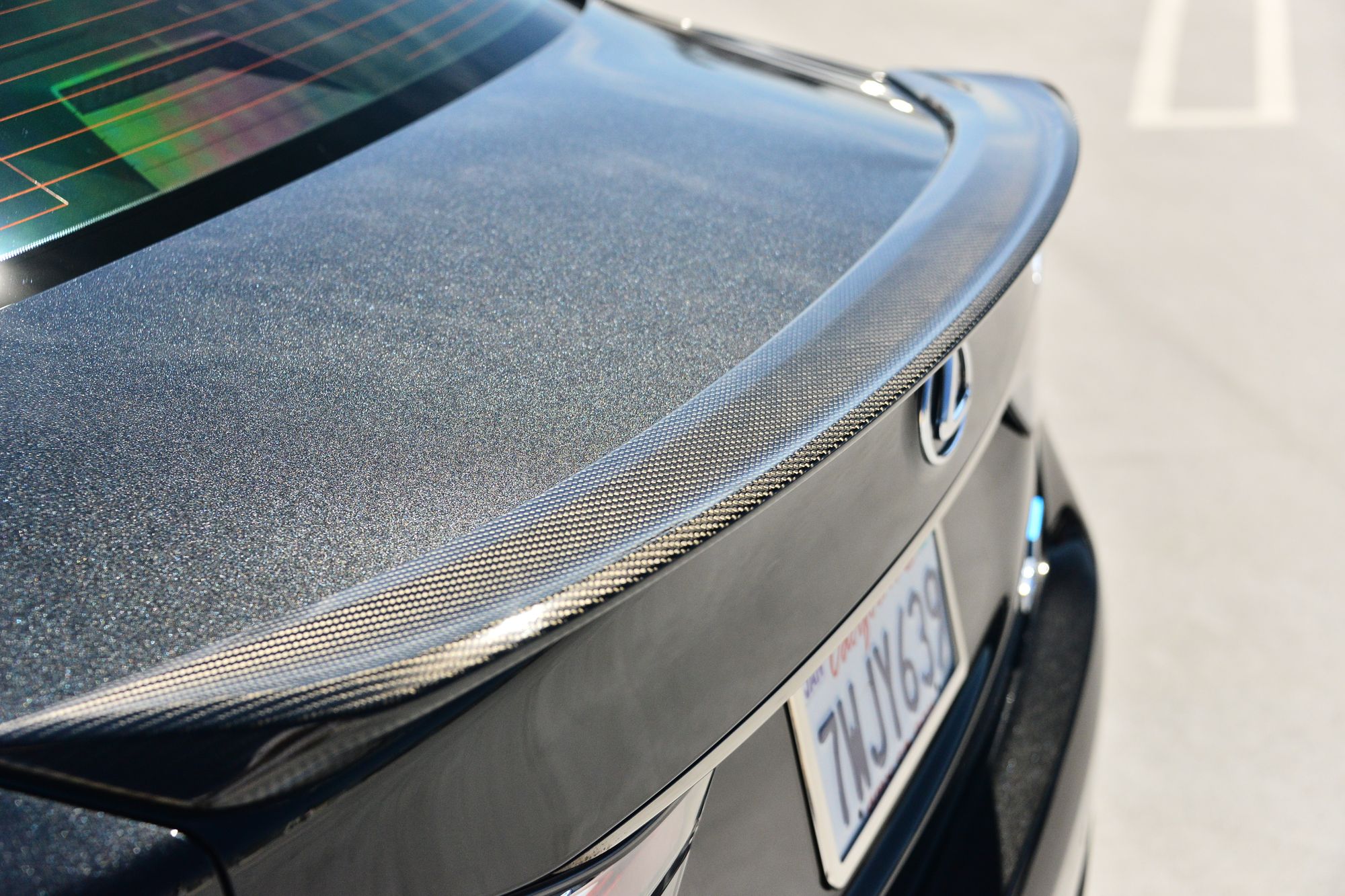 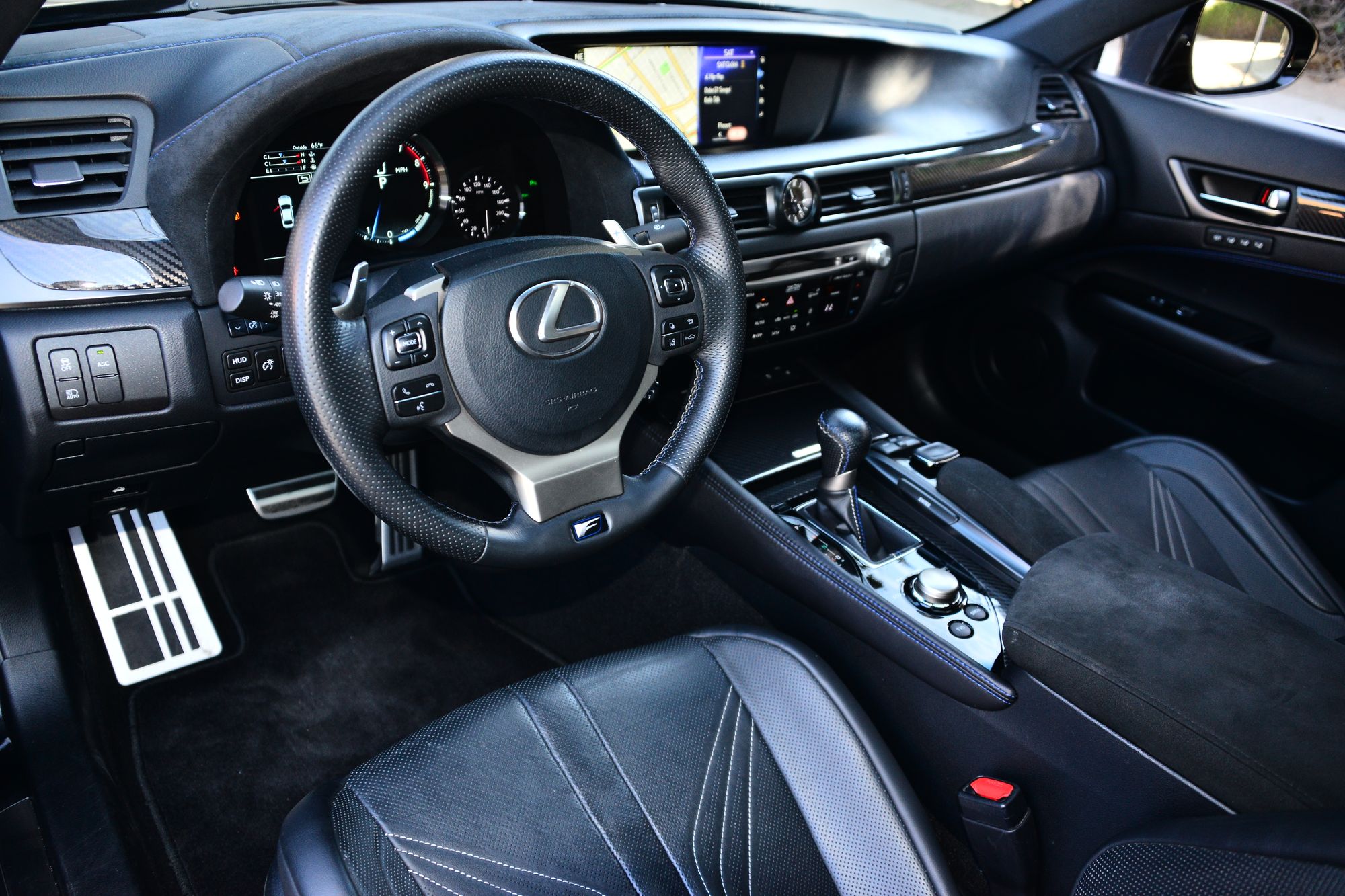 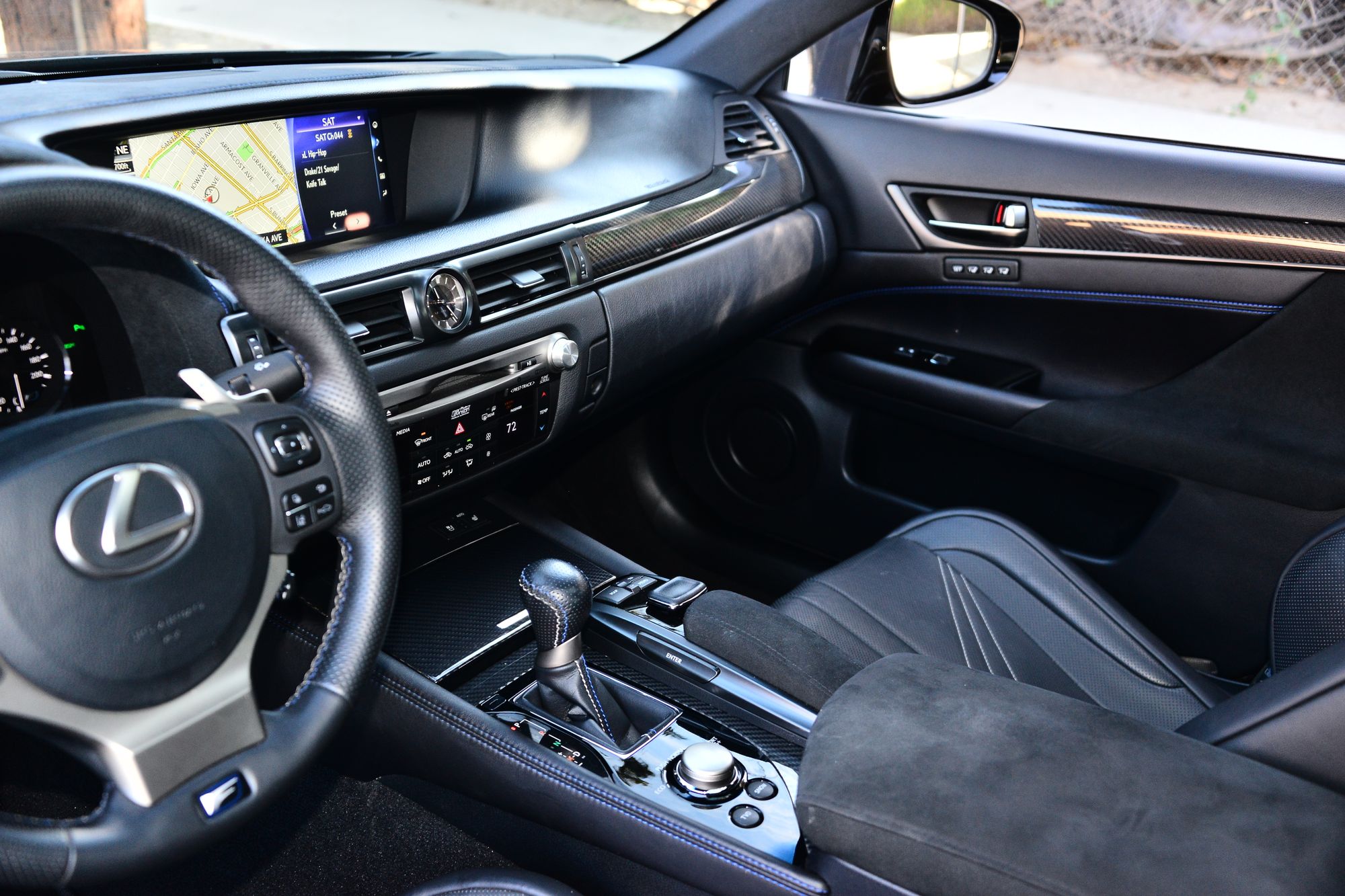 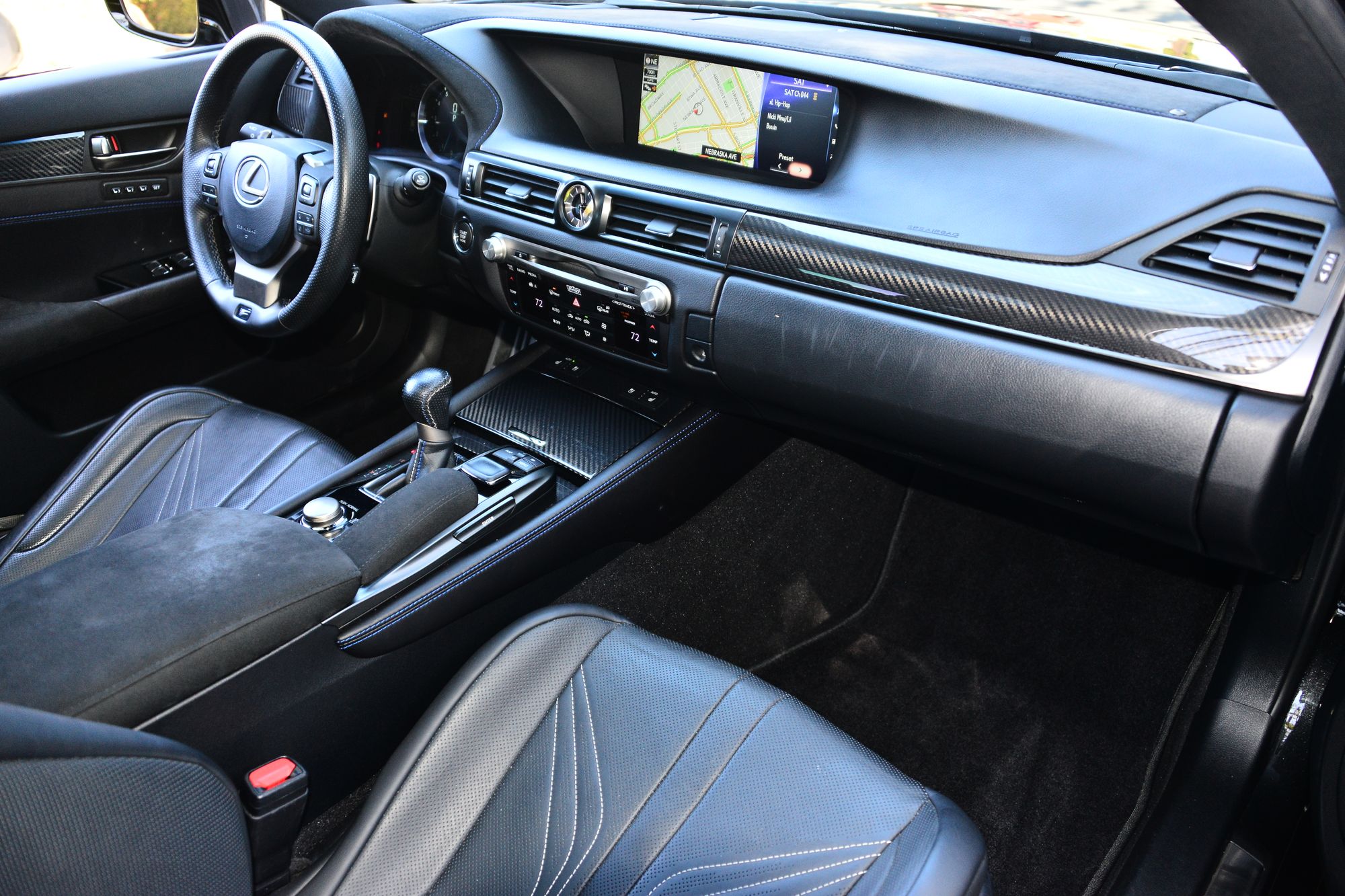 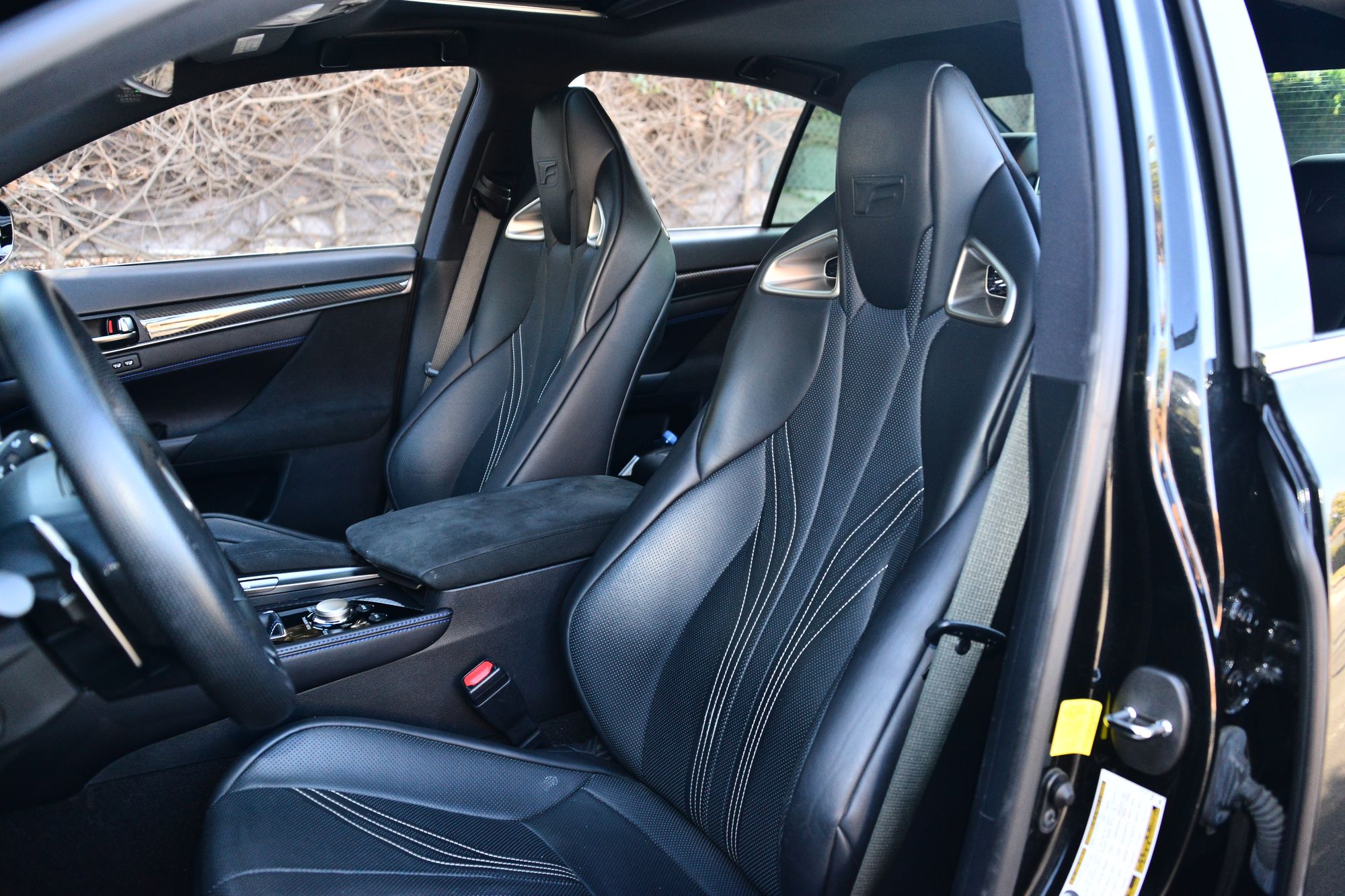 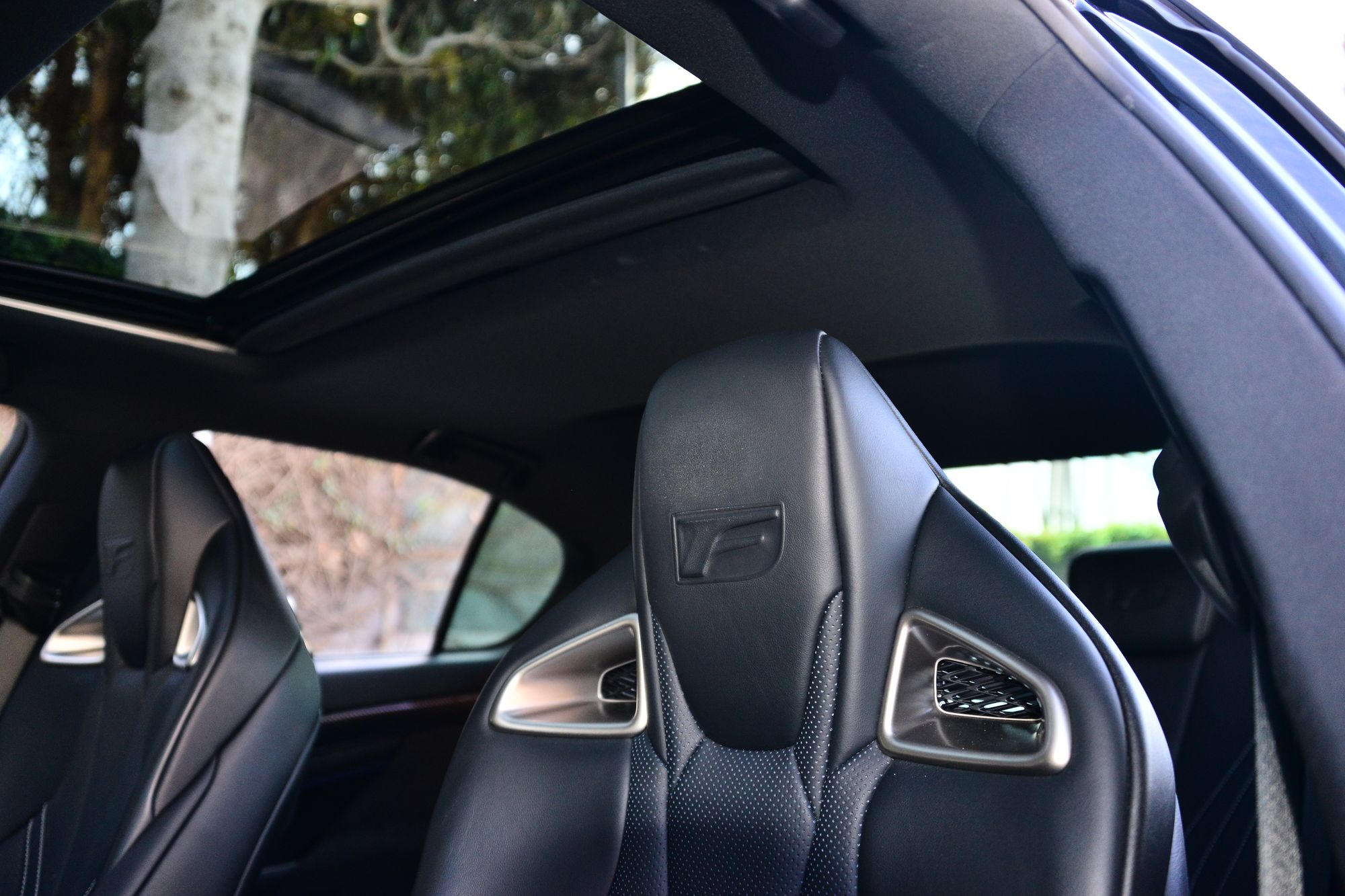 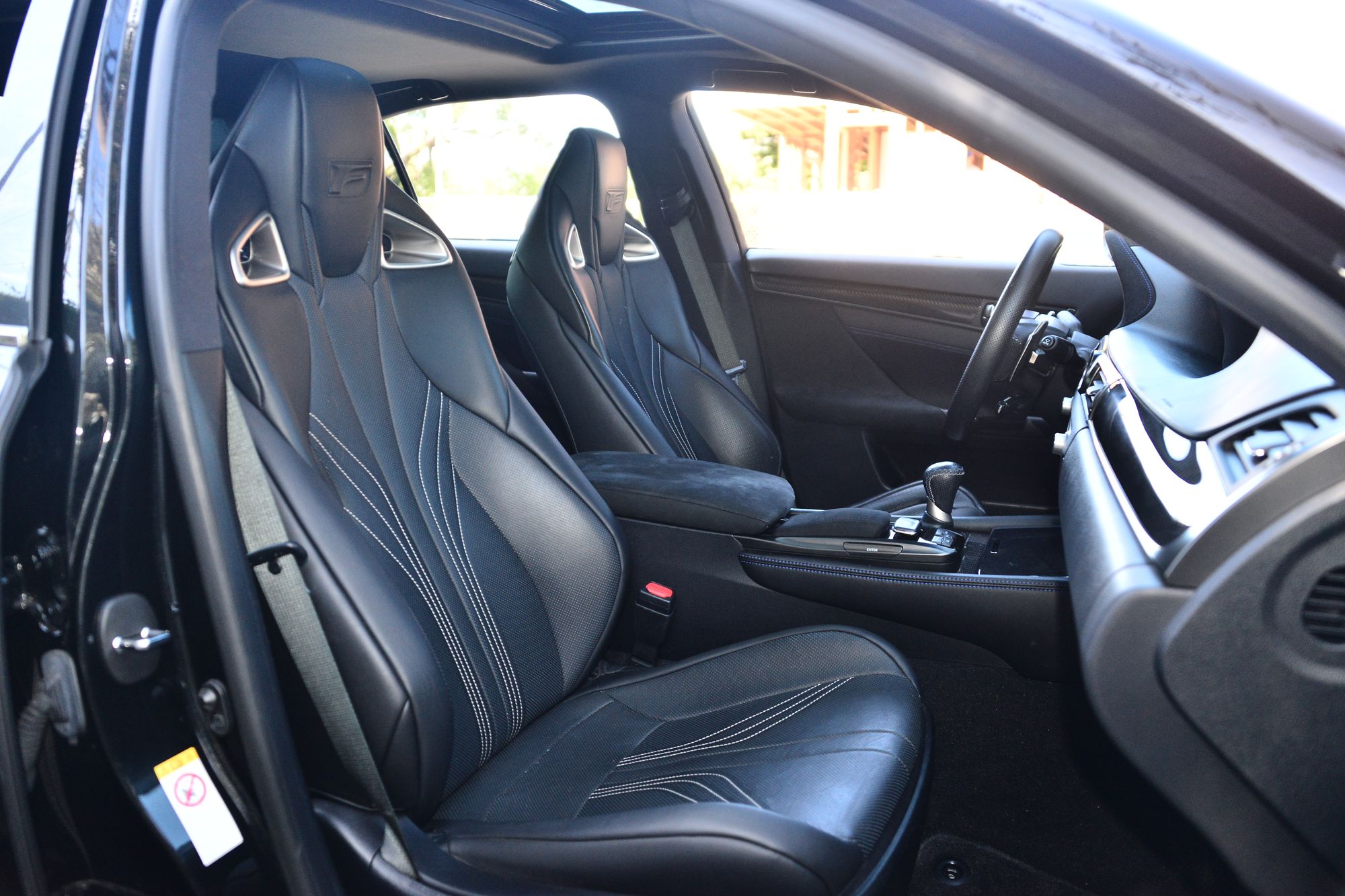 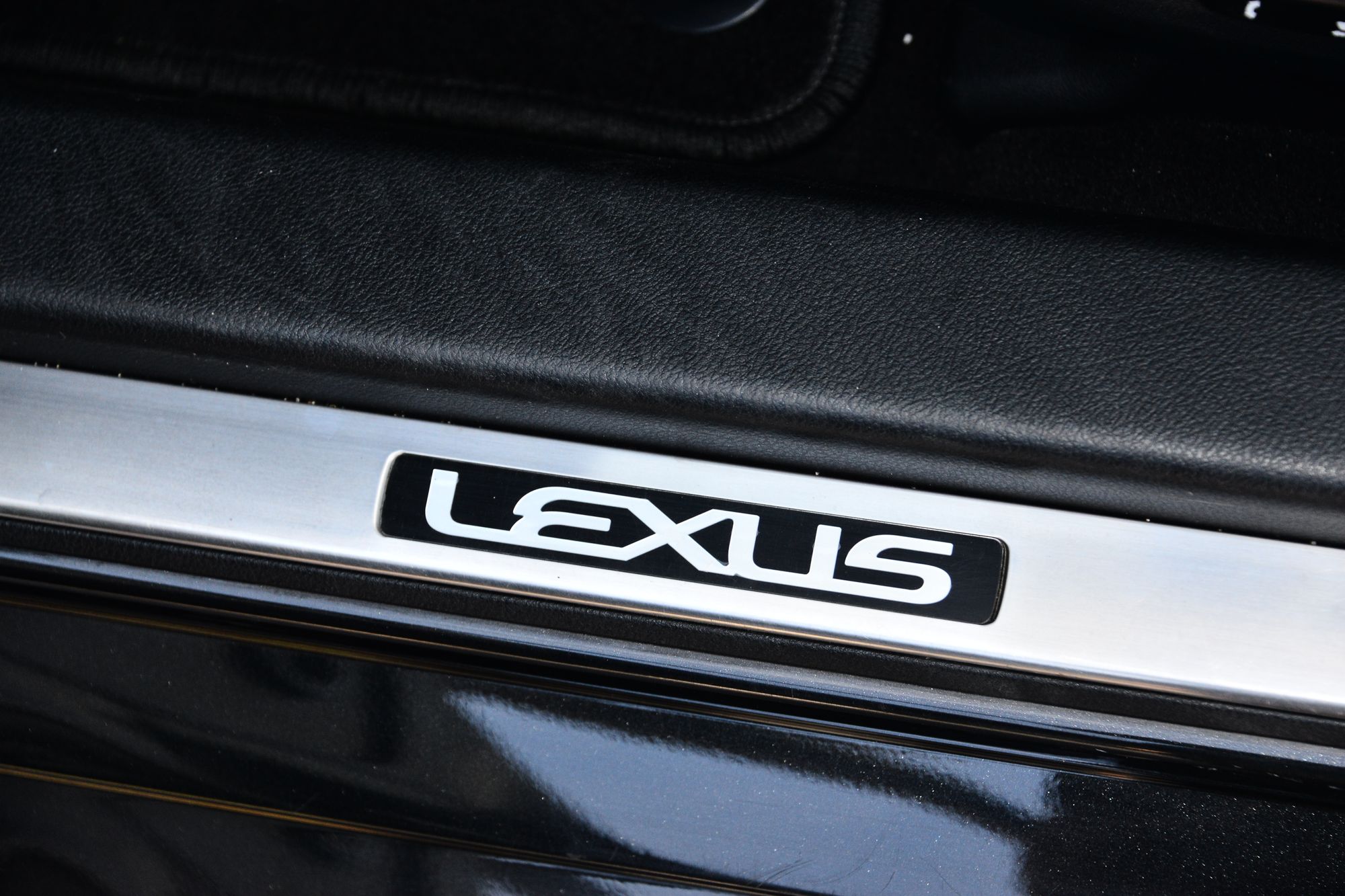 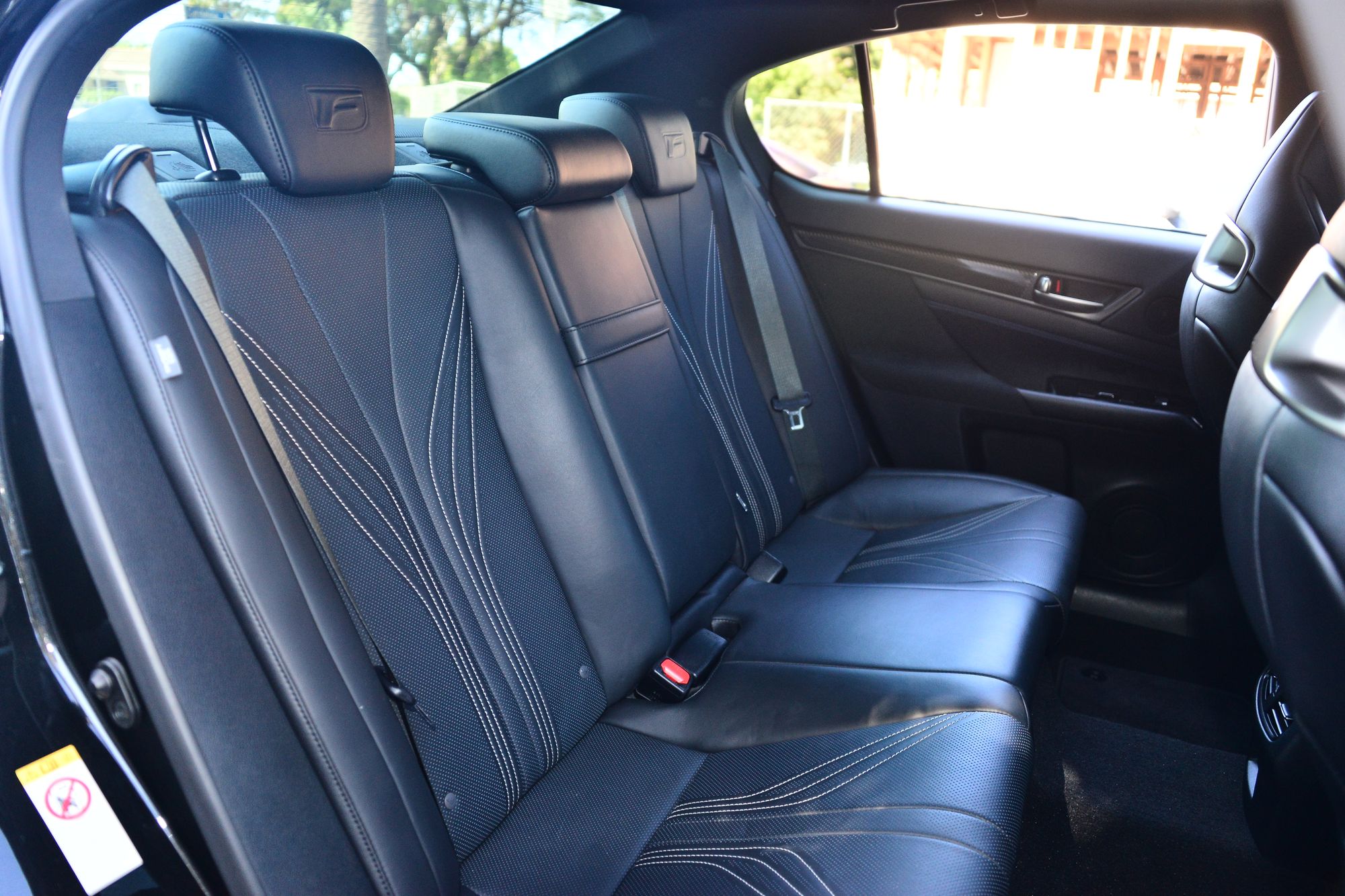 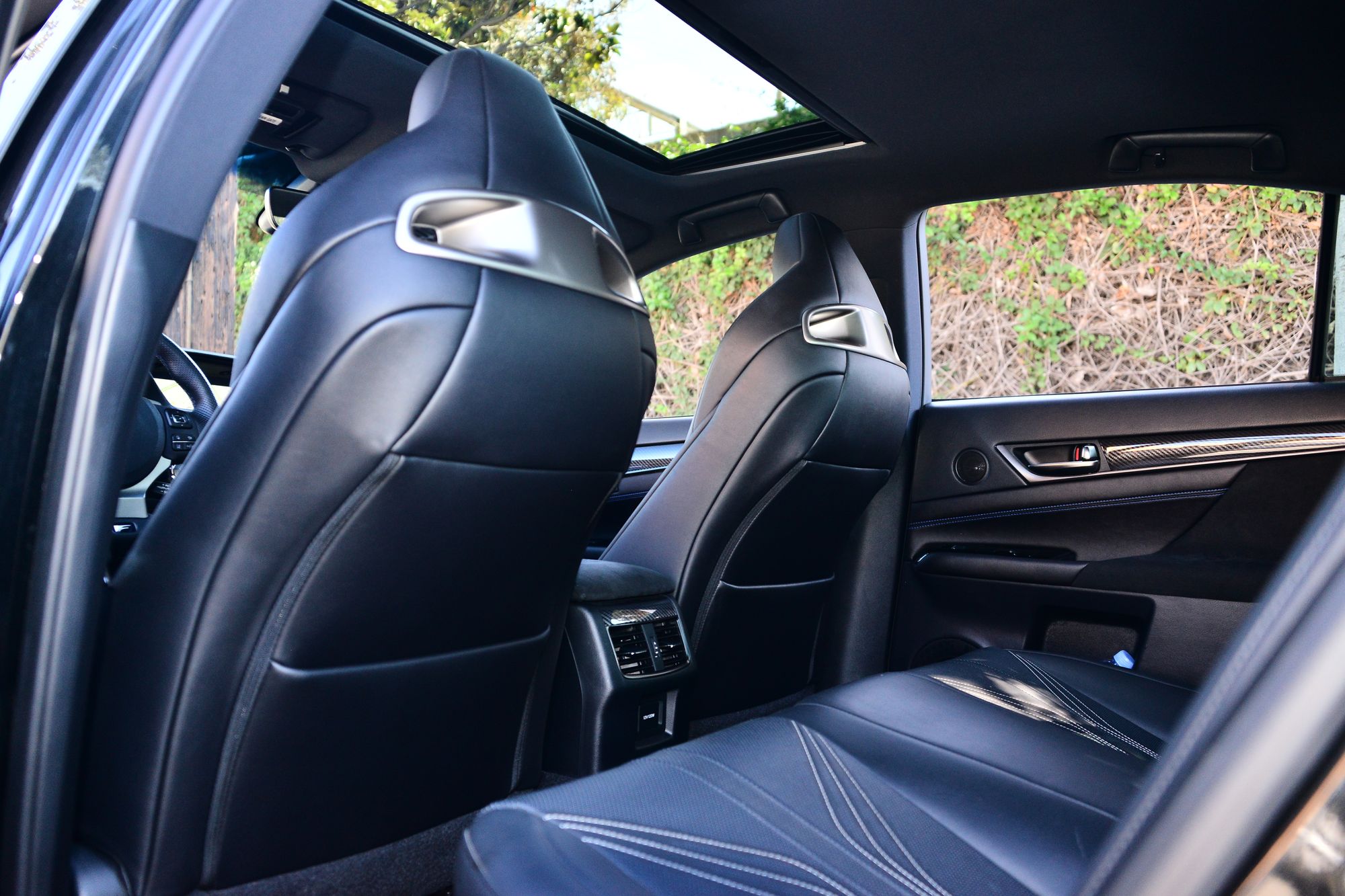 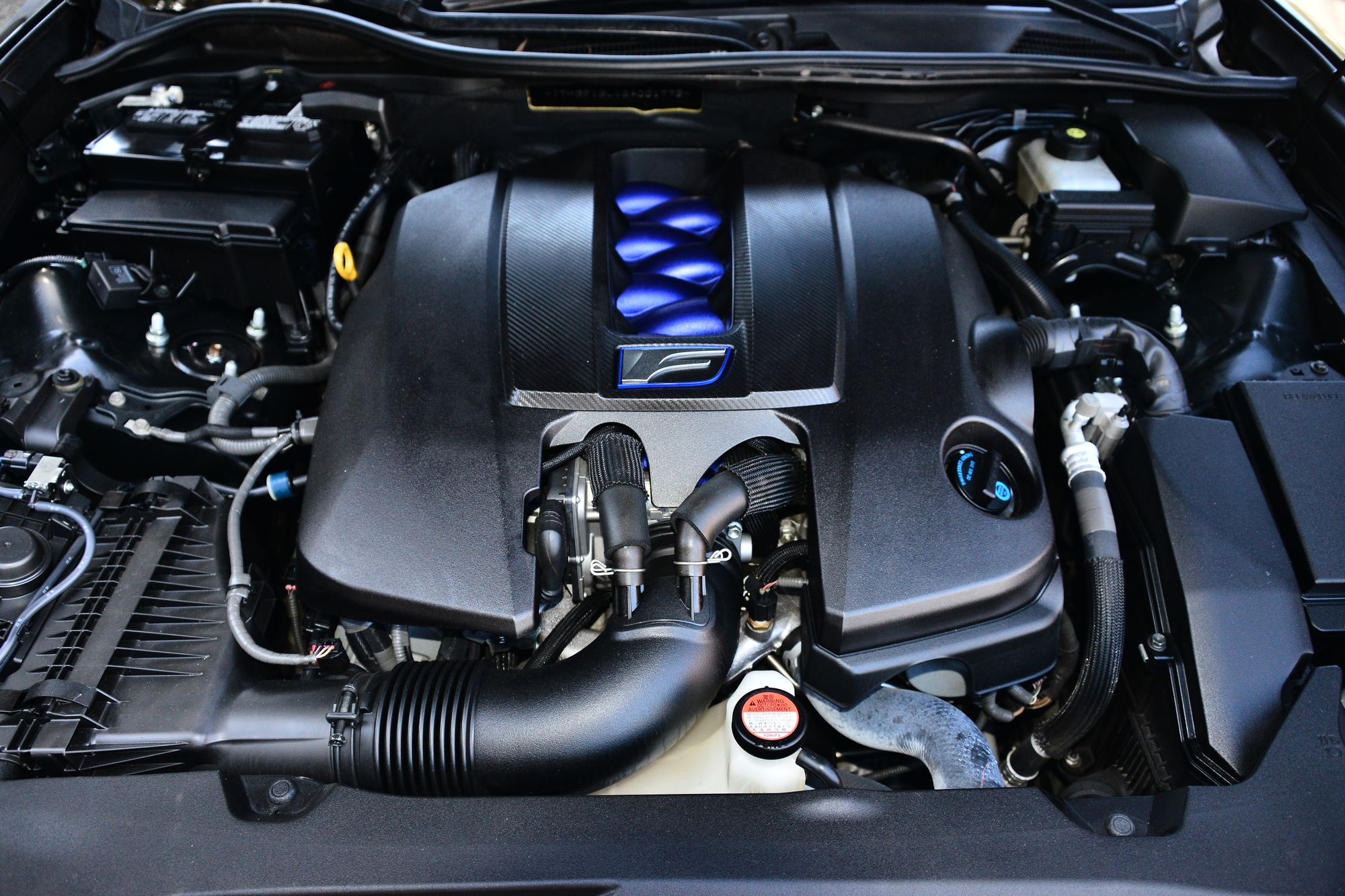 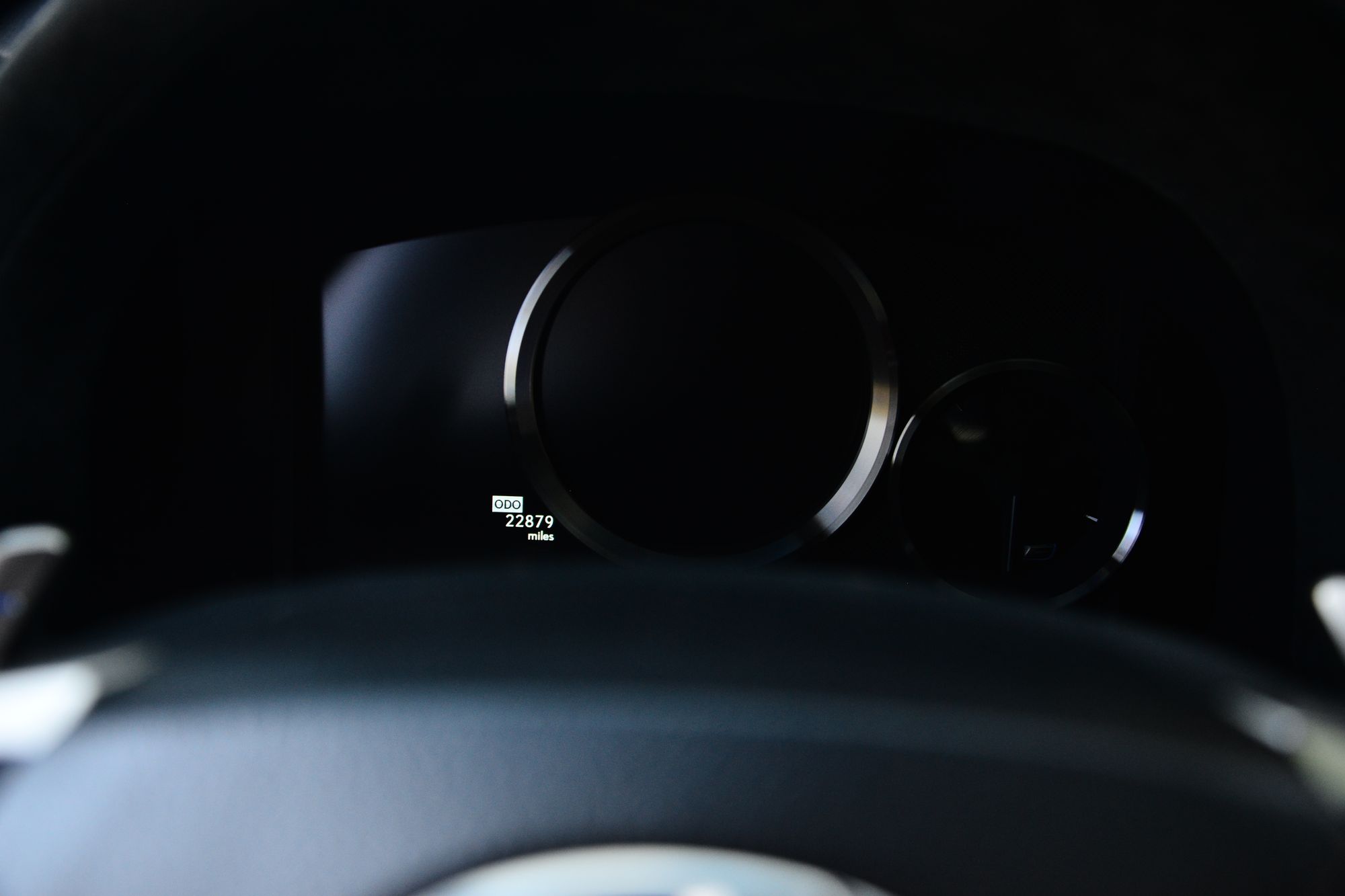 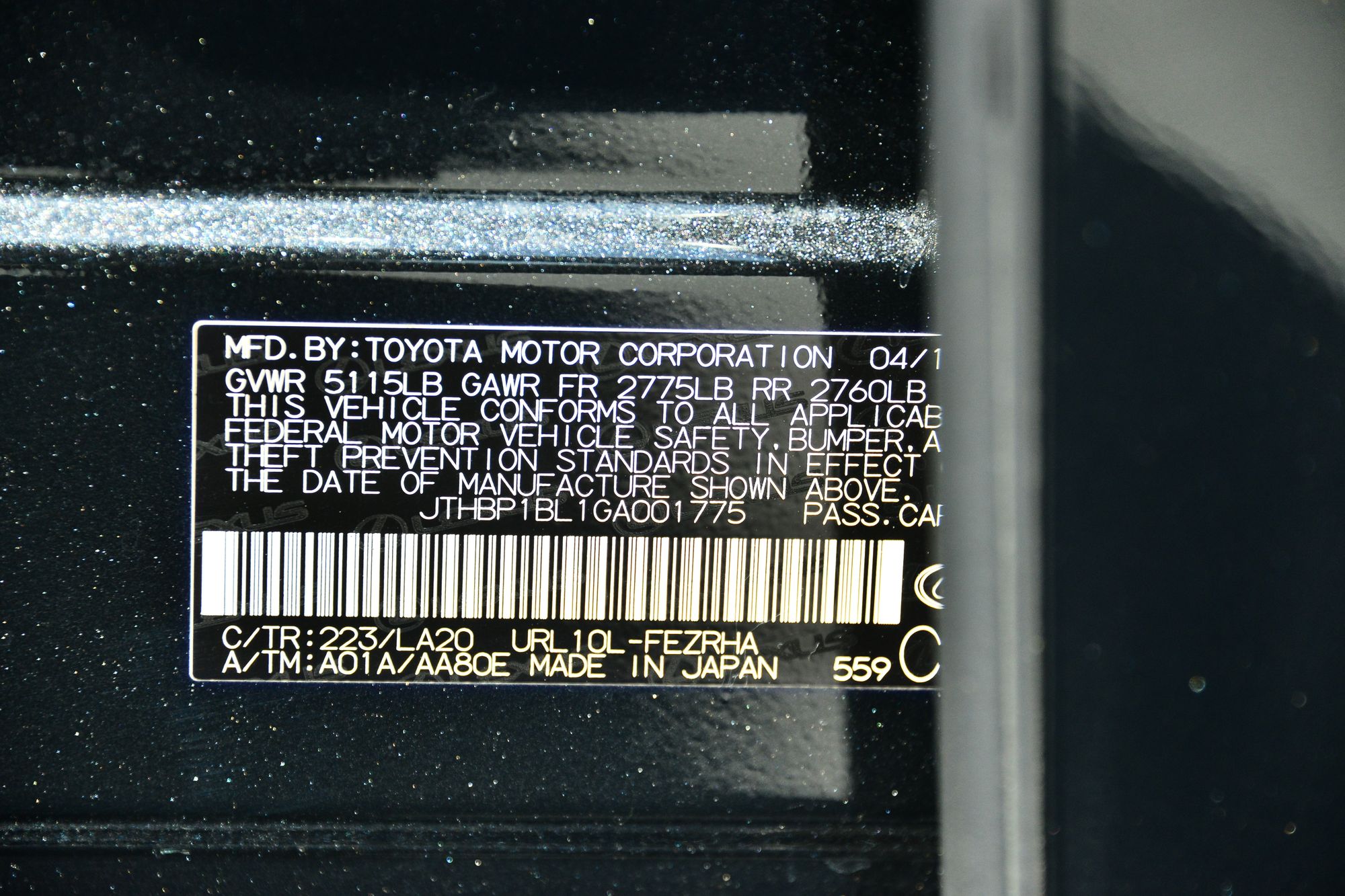